FILINOX MANUFACTURES THE GRILL THAT GETS A GUINNESS RECORD 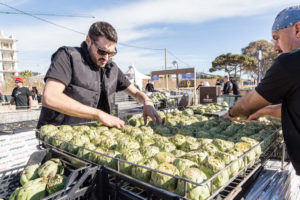 FILINOX manufactures a giant grill which it is possible to cook 1,150kg of grilled artichokes, in an hour and at a time, for this reason they have made history appearing in the Guinness World Records. 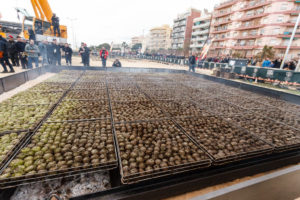 first giant grill of 53 m2 in one hour at a time. It was possible thanks to 50 volunteers from Pura Brasa and Josper, who believed in the challenge and have intervened selflessly to make it possible and enter the history of the records.

The event had a solidary character, part of 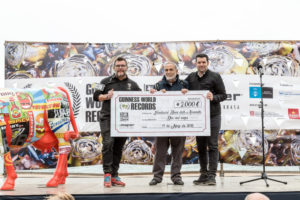 the profits from the sale, € 2,000, went to the Banc Aliments de Barcelona.  About five thousand people went to Pineda beach to participate in Guinness World Records and collaborate with the entity.

Any cookies that may not be particularly necessary for the website to function and is used specifically to collect user personal data via analytics, ads, other embedded contents are termed as non-necessary cookies. It is mandatory to procure user consent prior to running these cookies on your website.